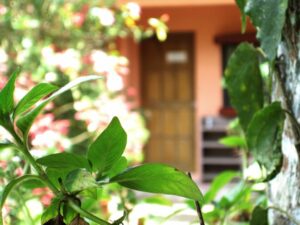 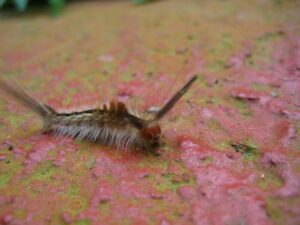 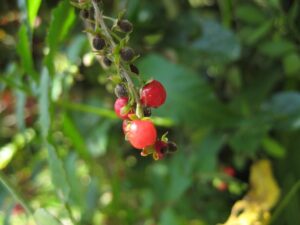 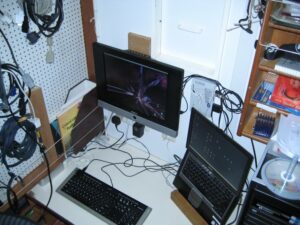 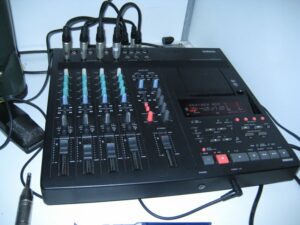 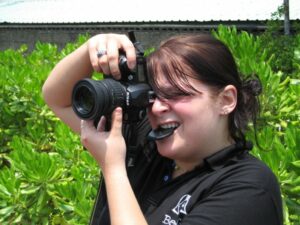 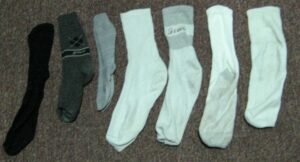 5 replies on “Long time no update”

Thanks Daniel for taking the time to show us your socks and the very cool OS X work station. Carry on bro!

Yes, it is undoubtedly my fault. Actually, I imagine it is if the problem is what I think it is…
🙂

d, one of those socks looks like they should be for a 7 year old. It’s time to let go…. glad to see you’re doing well!!

Strapping? That’s the best you could come up with to describe me? What about ‘Totally awesome and fantastic while managing to remain completely humble’?

In my complete an utter outrage, I’ve completely forgotten what I actually wanted to write. It’s probably for the best.

What a fine crop of responces. I feel most gratified. I really must post more often.

Actually. I don’t even know what strapping means. I should look it up.

Come back soon Ant, we’ve got Volounteers’ Farewells just lined up for you to run AV for!

What? Did I just say that?

I mean, oh yes, we’ve got patch-cables to brasso!

Oh crumbs. How about videos to shoot?

I need some better persuasion techniques…